Variable-Rate Shading (VRS) is a new feature in DirectX 12 that allows developers to improve performance by selectively reducing the level of detail in parts of the frame where there will be little noticeable effect on image quality.

With Variable-Rate Shading, developers can vary the shading rate within a single frame. By using VRS to lower the shading rate for parts of the frame that are in deep shadow, far from the camera, or peripheral to the player's focus, for example, a game can run at a higher frame rate with little perceptible loss in visual quality.

For a more in-depth look at variable-rate shading, check out this post on the Microsoft DirectX Developer Blog.

3DMark feature tests are special tests designed to highlight specific techniques, functions or capabilities. The 3DMark VRS feature test is designed to help you compare differences in performance and image quality when using variable-rate shading. The test also offers an interactive mode for experimenting with different VRS settings and exporting frames for comparison.

The test features a forest scene with floating lanterns. VRS is disabled on the first pass of the test to provide a baseline for comparison. 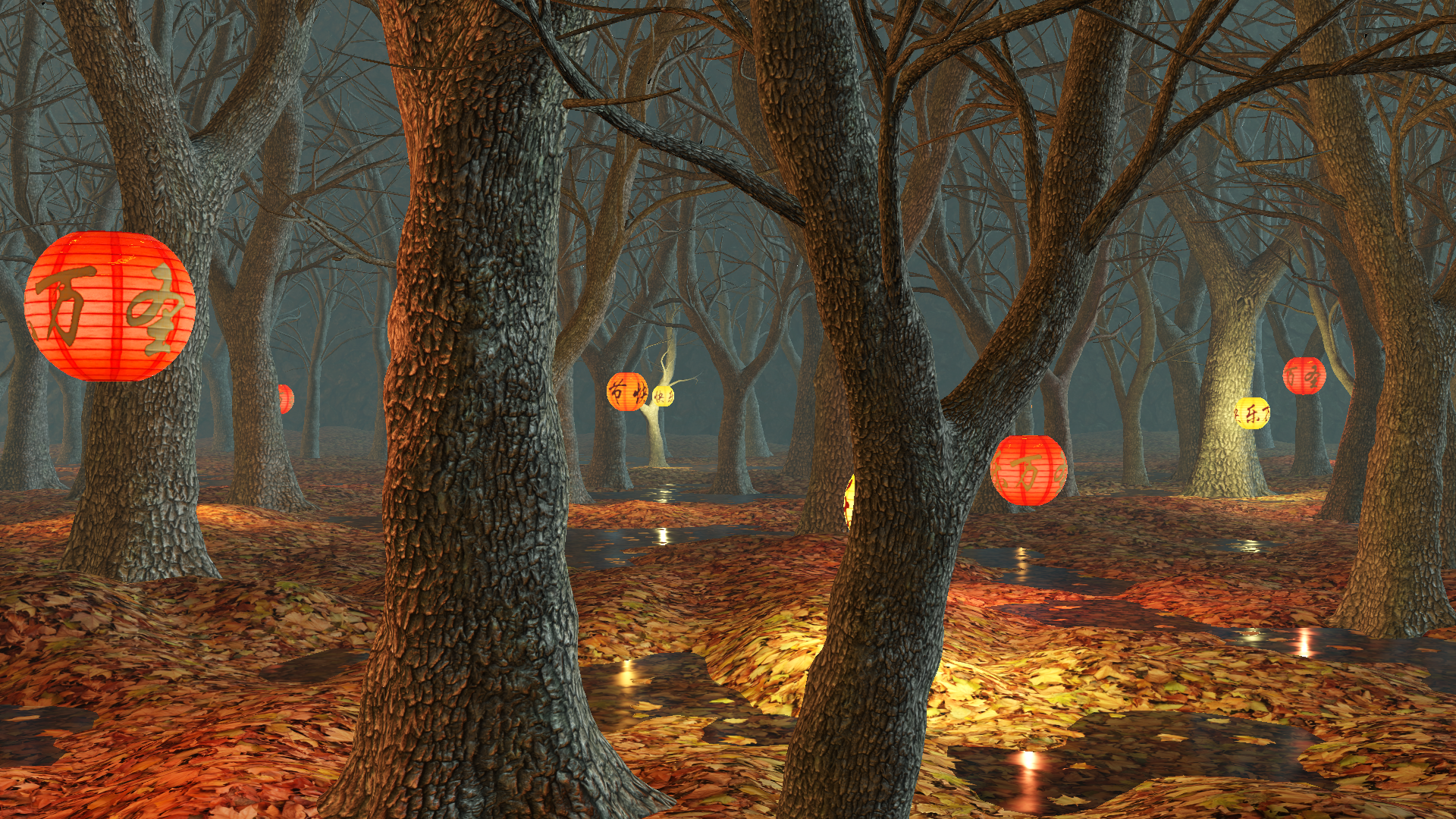 Variable-rate shading is enabled for the second pass of the test. Click on the images to download and compare the full-size originals.

In the 3DMark VRS feature test, the shading rate varies with camera distance when VRS is enabled: 4×4 for the furthest objects, (the blue areas in the image below), 2×2 for the middle-distance geometry (green areas), and 1×1 (red areas) for the closest foreground objects.

The VRS feature test will be coming to 3DMark on August 26. It will be available as a free update for 3DMark Advanced Edition and for 3DMark Professional Edition customers with a valid annual license.

3DMark is for gamers, overclockers and system builders who want to get more out of their hardware. With its wide range of benchmark tests, 3DMark has everything you need to test your PC's gaming performance. Find out more.