Get ready for 3DMark Speed Way

3DMark has been the first choice for benchmarking for more than 20 years. Millions of gamers around the world use 3DMark Time Spy and Fire Strike benchmarks to test and compare PC performance.

Today, we're proud to announce that we are partnering with Lenovo to bring a new 3DMark benchmark to gamers later this year.

3DMark Speed Way is a new GPU benchmark that showcases the graphics technology that will power the next generation of gaming experiences. 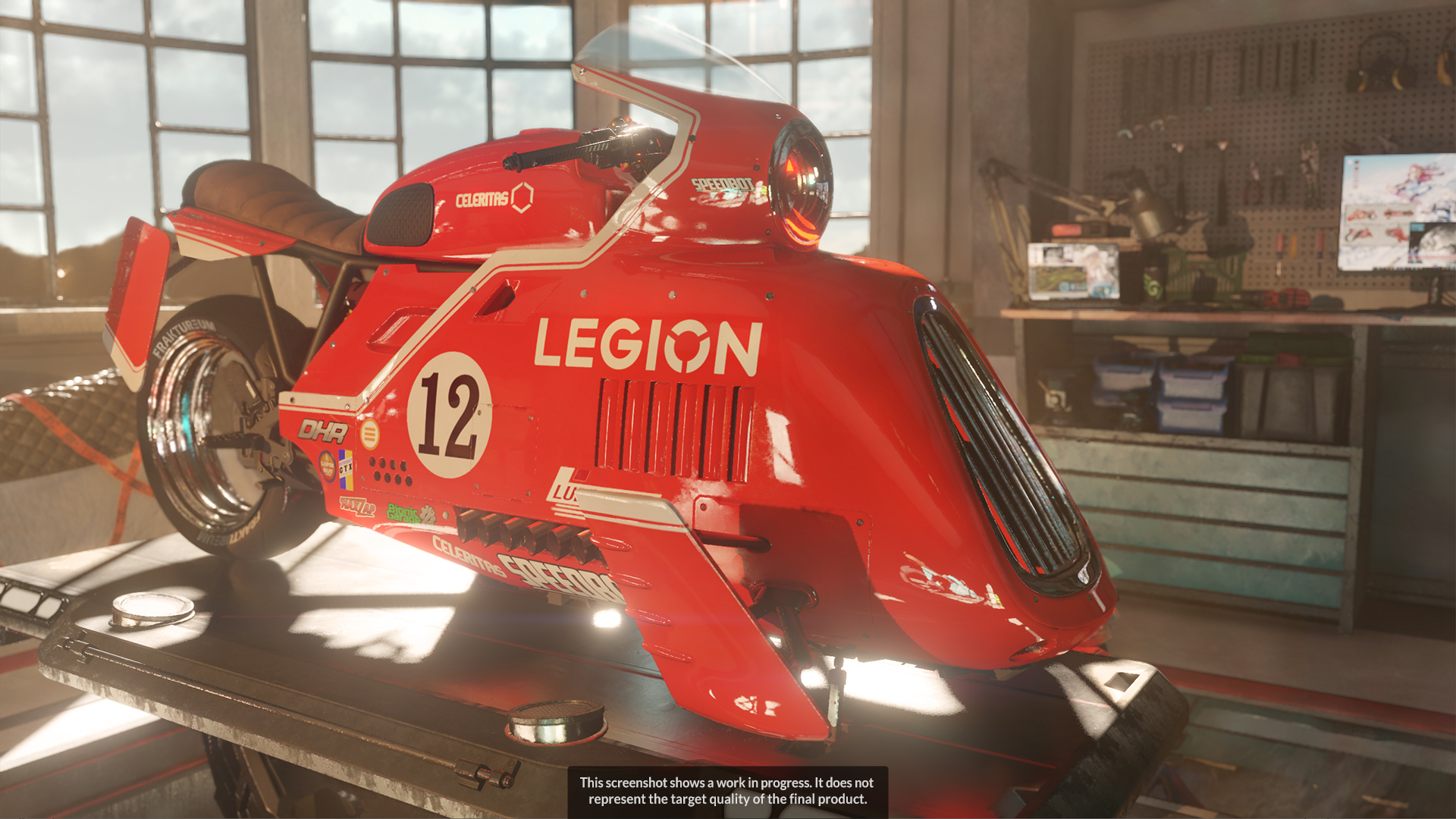 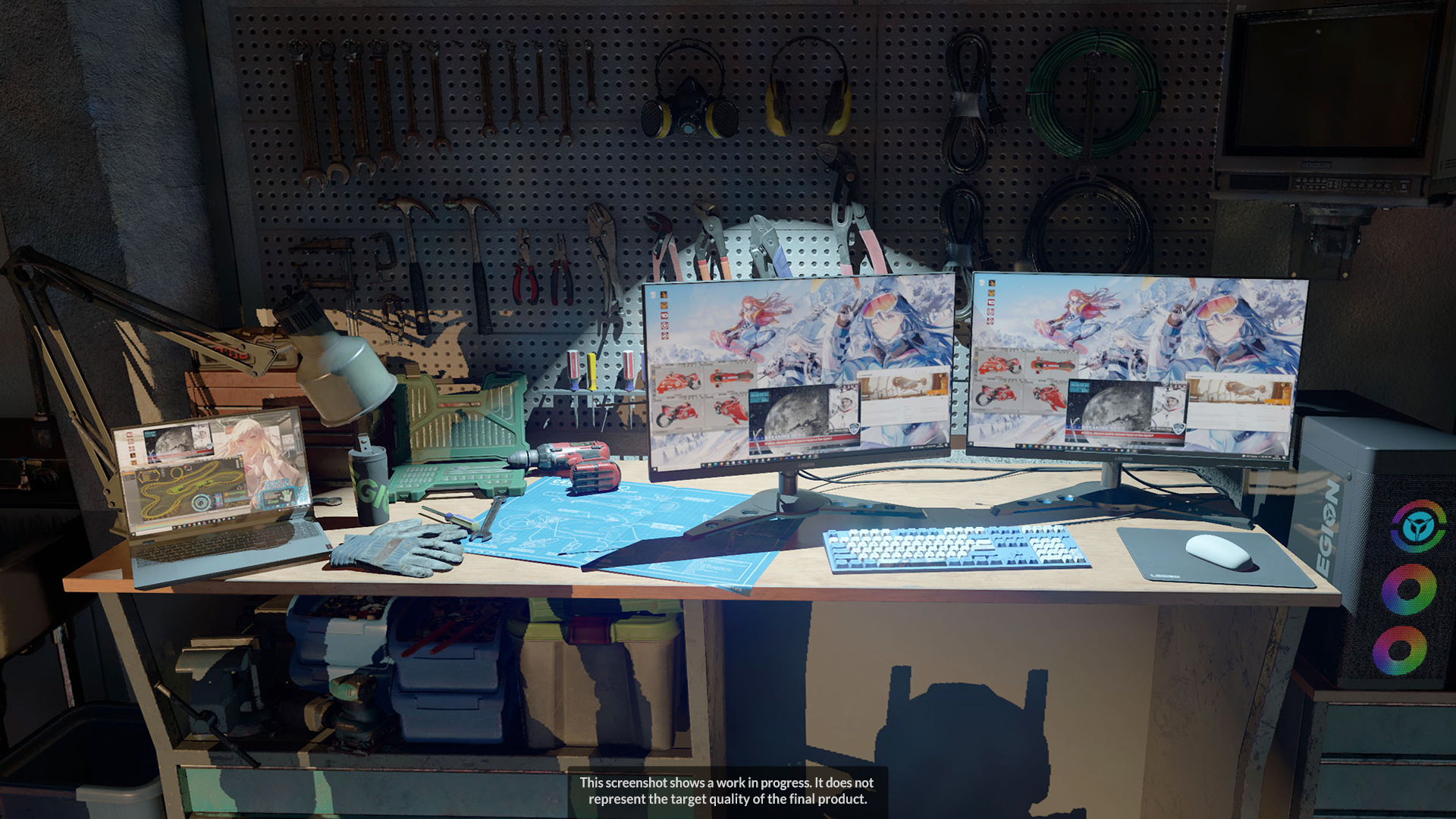 Thanks to our partnership with Lenovo, 3DMark Speed Way features exclusive Legion brand sponsorship and product placements with detailed models of Legion products and merchandise in the benchmark scene.

3DMark Speed Way will be available on Steam later this year. Check back soon for more details.