Night Raid is a free update for all editions of 3DMark. To celebrate the launch, we're offering 75% off 3DMark Advanced Edition on Steam and the UL Benchmarks website until October 15.

3DMark Night Raid is a DirectX 12 benchmark for laptops, notebooks, tablets and other mobile computing devices with integrated graphics.

You can also use Night Raid to benchmark and compare the performance of Always Connected PCs, a new category of devices that aim to combine the performance and functionality of a PC, with the all-day battery life, and always-on connectivity of a smartphone.

By design, Night Raid is a less demanding test than 3DMark Time Spy, our DirectX 12 benchmark for dedicated gaming PCs. So you might wonder what a Night Raid score can tell you about a device's gaming capabilities? We calibrate new 3DMark tests around a reference score of 5,000. In our testing, we found that a notebook PC that scored 5,000 in 3DMark Night Raid could run Counter-Strike: Global Offensive at 70 frames per second, Dota 2 at 70 FPS, and League of Legends at 80 FPS using low to medium quality settings at 1080p resolution. 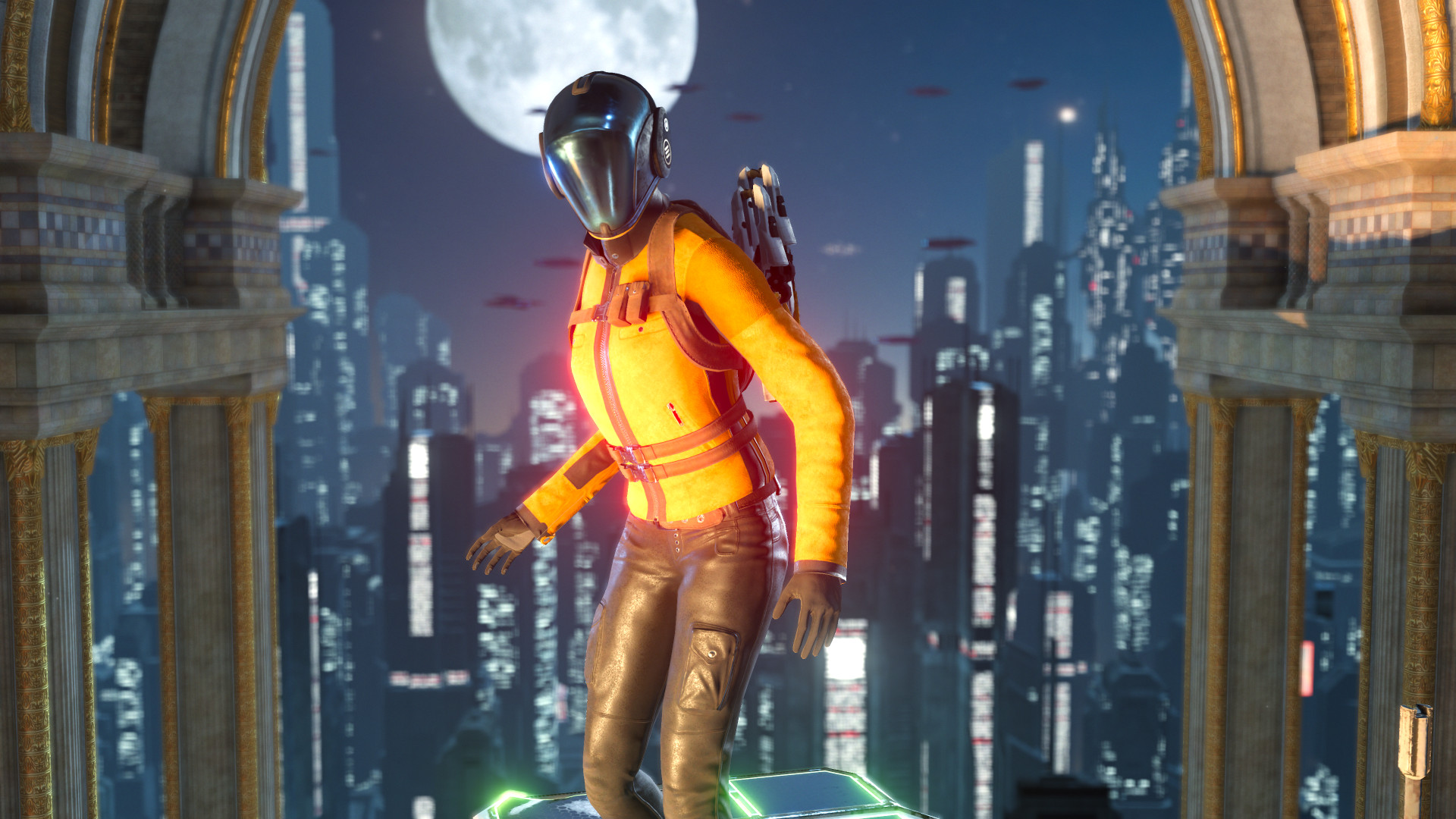 3DMark Night Raid uses a DirectX 12 graphics engine that is optimized for integrated graphics hardware. It includes two Graphics tests, a CPU test, and a Demo. The Graphics tests feature dynamic reflections, ambient occlusion, tessellation, complex particle systems, and post-processing effects. The CPU test features physics simulation, occlusion culling, and procedural generation. The Demo is for entertainment only. It does not affect the score.

The update also adds a Night Raid Stress Test to 3DMark Advanced Edition and 3DMark Professional Edition. The Night Raid Stress Test runs in a loop without pausing for loading screens or other breaks. Stress testing is a good way to check the stability and cooling capabilities of low-power, lightweight mobile computing platforms.

You can find a detailed description of the tests, scoring methods, and system requirements in the 3DMark Technical Guide. 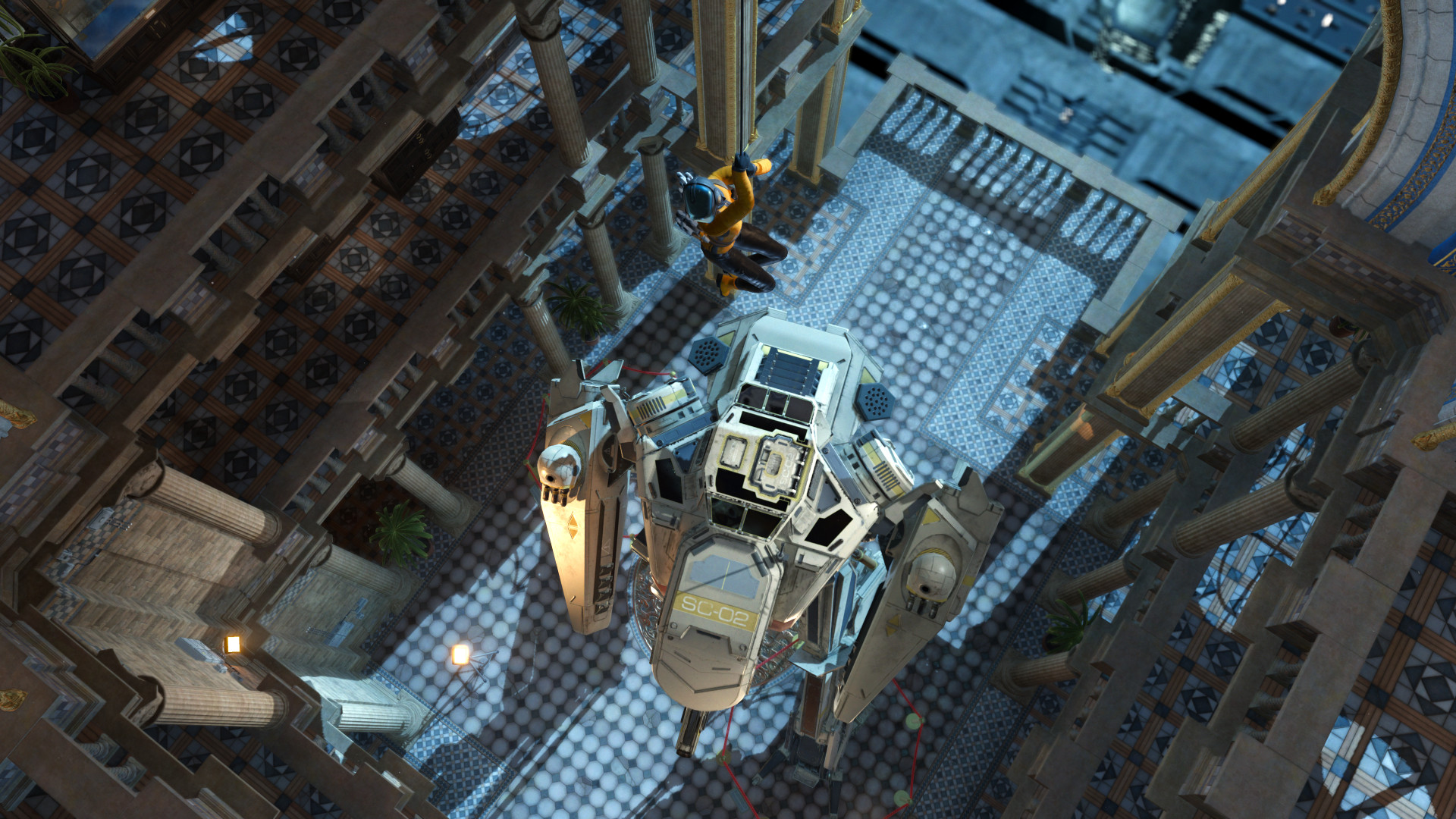 Night Raid is available in all 3DMark editions, including the free demo on Steam. Custom benchmark settings for Night Raid and the Night Raid Stress Test are included with 3DMark Advanced Edition and 3DMark Professional Edition licenses purchased after July 14, 2016.

Download and install 3DMark v2.6.6174 to get the Night Raid update. On Steam, 3DMark is updated automatically.

We're celebrating the launch of Night Raid by offering 75% off 3DMark Advanced Edition. From now until October 15, it's only US$7.49 when you buy from Steam or our online store.