Experience DirectX 12 Ultimate today, only with 3DMark! Measure performance and compare image quality on your PC with our DirectX 12 Ultimate feature tests. Each test also has an interactive mode that lets you change settings and visualizations in real time. 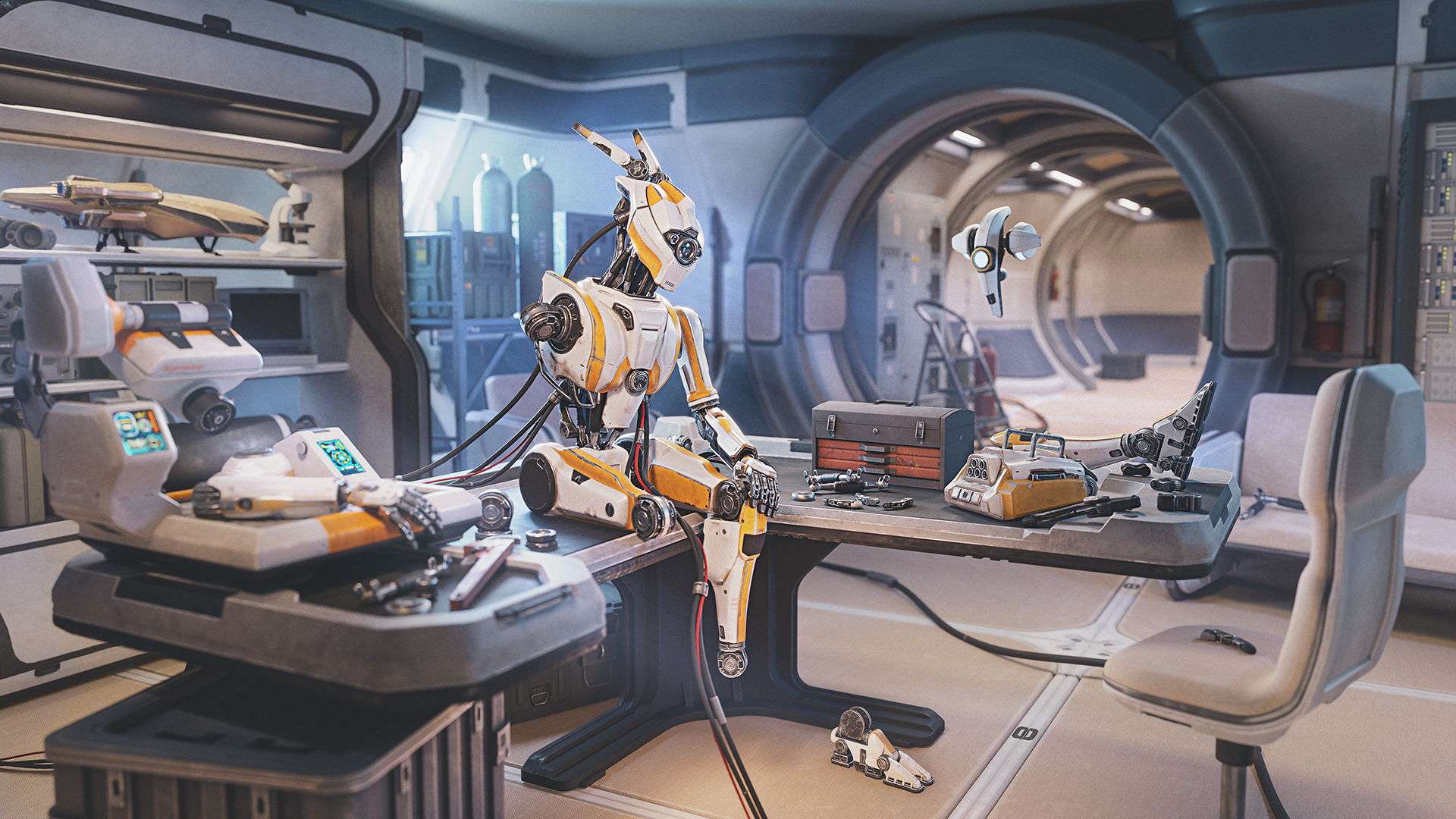 The test measures the performance difference when using texture space shading with and without the sampler feedback feature. In interactive mode, you can pause and jump to different parts of the timeline, change settings in real time and enable visualizations to better understand the technique.

Mesh shaders introduce a new approach to geometry processing that simplifies the graphics pipeline while also giving game developers more flexibility and control. The 3DMark Mesh Shader feature test shows you how game engines can improve performance by using the mesh shader pipeline to efficiently cull geometry that is not visible to the camera.

All four DirectX 12 Ultimate feature tests are available now in 3DMark Advanced Edition. Buy 3DMark from our online store or from Steam and experience the next generation of gaming graphics on your own PC today.