3DMark Port Royal is the world’s first dedicated real-time ray tracing benchmark for gamers. Today, we're excited to confirm the release date and pricing and to share a new video that shows the Port Royal demo scene from start to finish.

Port Royal will be coming to 3DMark Advanced Edition and 3DMark Professional Edition on January 8. It will not be possible to run Port Royal in 3DMark Basic Edition or the 3DMark Demo on Steam.

If you already own 3DMark, you will be able to unlock Port Royal by purchasing the Port Royal upgrade, available January 8 for USD $2.99. You can read more about 3DMark updates and upgrades here.

From January 8 onward, Port Royal will be included in the price when you buy 3DMark from Steam or our own online store. 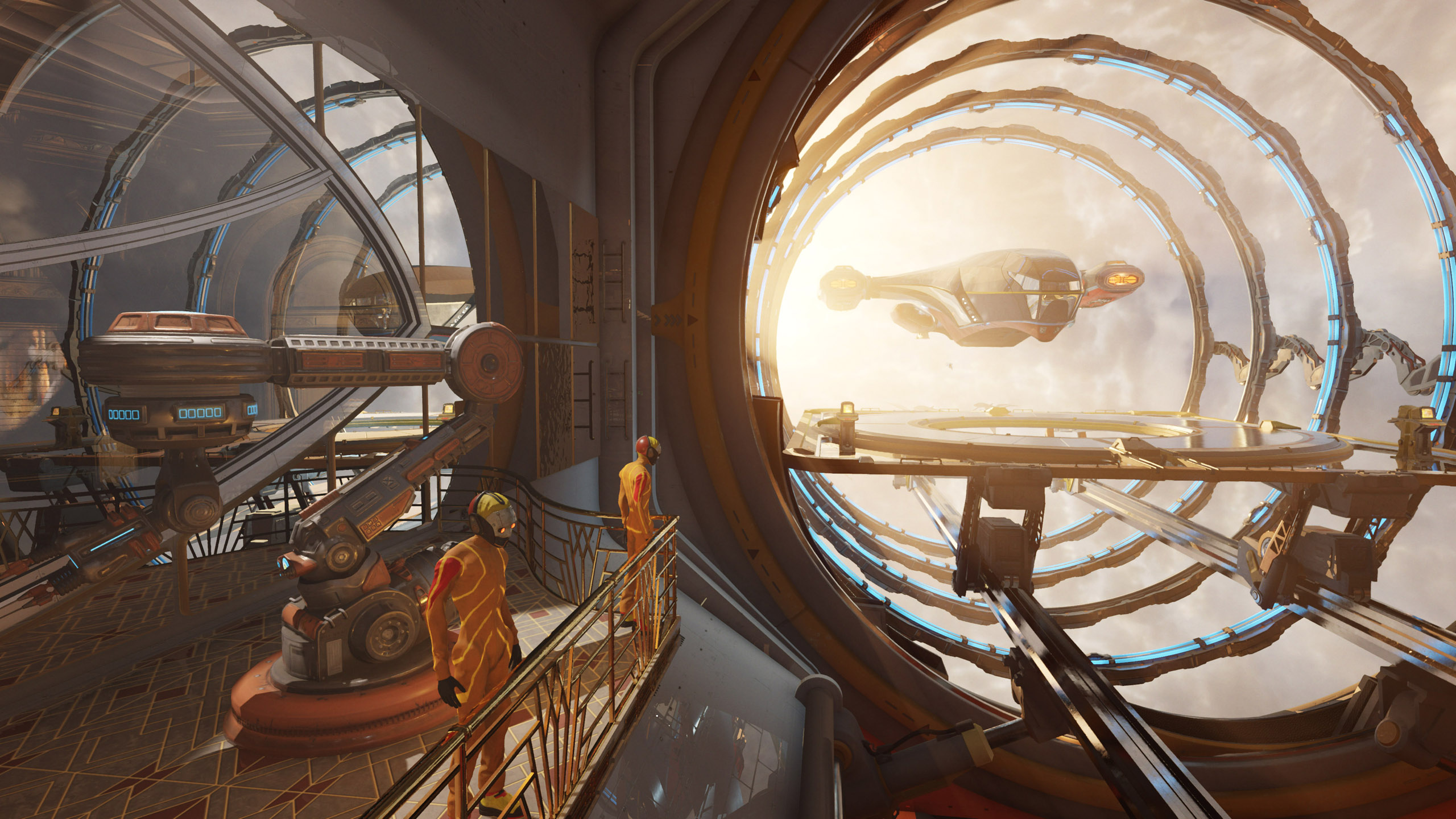