When you buy 3DMark, you get all the tests that have been released to date.

We update 3DMark regularly so that you can benchmark the latest hardware and graphics APIs.

Since 2013, we've added more than a dozen new benchmarks and stress tests. We've redesigned the app (twice) and added new features. We make sure that 3DMark supports new hardware and drivers.

When you buy 3DMark today, you benefit from over seven years of continuous development, updates, and enhancements. And we're just getting started.

Every year, we add new benchmarks, tests, and features to 3DMark.

Many of these updates will be free, even in 3DMark Basic Edition and the 3DMark Demo on Steam.

Some new tests, like Wild Life and our latest feature tests, will only be available to people who own the paid version of 3DMark.

And a few major releases, like Time Spy Extreme and Port Royal, will be available as an upgrade that costs a little more, (but always much less than if they were released as a standalone "3DMark 2021" product). 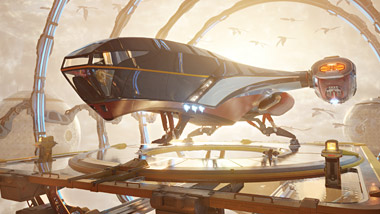 For people who bought 3DMark before January 8, 2019

The Port Royal upgrade adds new tests and features for testing the real-time ray tracing and DLSS performance of the latest graphics cards. 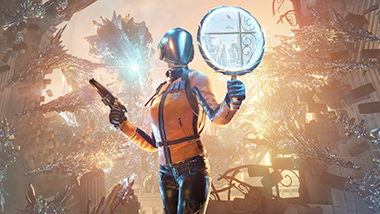 The Time Spy Upgrade unlocks additional tests, features, and settings for the set of DirectX 12 benchmarks in 3DMark.