After DirectX 12 Ultimate was announced, we started adding new tests to 3DMark to show how games can benefit from these new features.

Our latest addition is the 3DMark Mesh Shader feature test, a new test that shows how game developers can boost frame rates by using mesh shaders in the graphics pipeline. 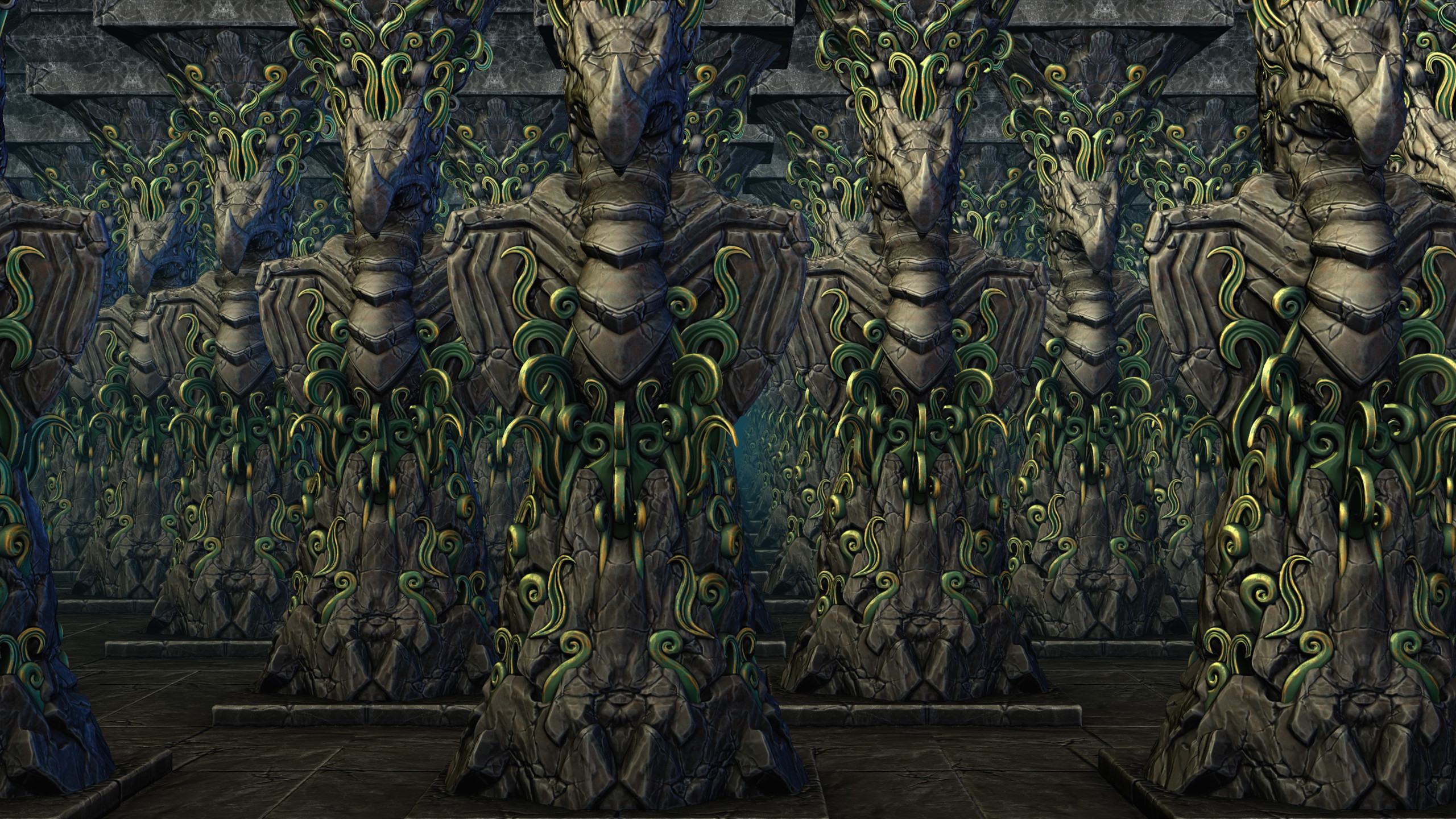 What is a mesh shader?

In 3D graphics, a mesh is the set of vertices, edges and faces that define the shape of an object. In current graphics pipelines, all the geometry data in a mesh must be processed sequentially before any further steps can be taken. This can be a significant performance bottleneck.

Mesh shaders replace the old approach with a new model that brings the power, flexibility and control of a compute programming model to the geometry pipeline.

Mesh shaders can process small sections of a mesh, called meshlets, in parallel with a much greater degree of flexibility and control.

You can read more about mesh shaders on the Microsoft DirectX Developer Blog and in the DirectX Functional Spec.

The 3DMark Mesh Shader feature test shows how game engines can improve performance by using the mesh shader pipeline to efficiently cull geometry that is not visible to the camera.

The test scene is a hall containing many rows of highly detailed, carved pillars. As the camera moves through the scene, the pillars in the foreground block the view of those further back. 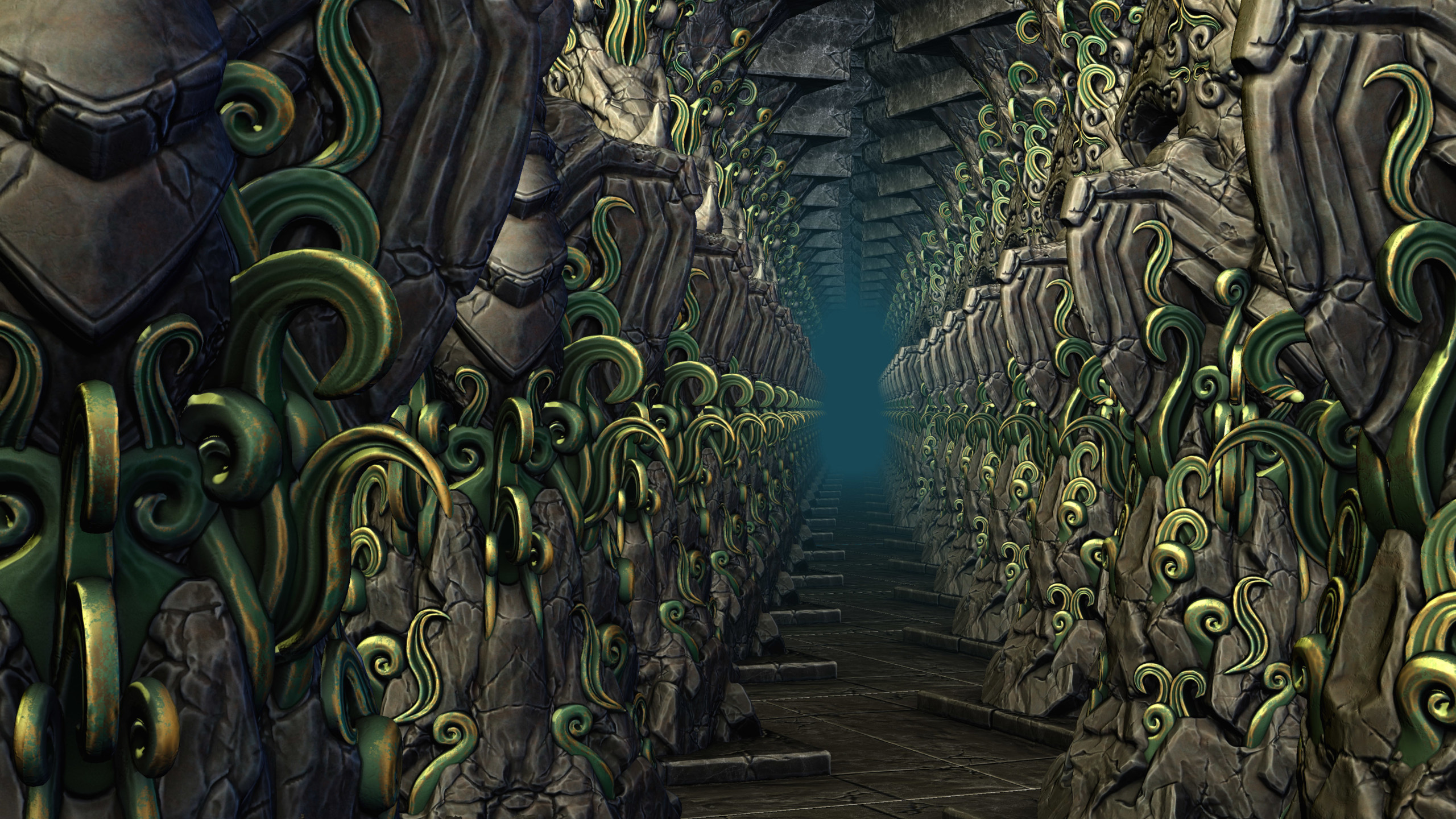 The result of the test is the average frame rate for each pass and the difference between the two expressed as a percentage. You can read more about the test in the 3DMark user guide.

The 3DMark Mesh Shader feature test includes an interactive mode that helps you visualize the benefits of using mesh shaders. You can pause and jump to different parts of the timeline and change settings in real-time. Use visualizer options to highlight meshlets or see the level of detail (LOD) used for each meshlet.

3DMark has a dedicated test for each of the new features in DirectX 12 Ultimate:

As well as measuring performance, each of these tests also has an interactive mode that lets you experiment with different settings to see the effect on image quality and performance.

You can read more about DirectX 12 Ultimate on the Microsoft DirectX Developer blog.

To run the 3DMark Mesh Shader feature test, you need Windows 10 version 2004 or later and a graphics card with drivers that support Microsoft DirectX 12 Ultimate.

The Mesh Shader feature test is available now as a free update for 3DMark Advanced Edition.